The perfect life vs. Women’s Self-Acceptance and self-Love

The perfect life is a dangerous myth. Perfection is not a natural state. It means that there is no need for improvement. On the other hand, we could choose to find everything perfect just as it is. This redefining of the word would eliminate the stress that many people put on themselves.

The Female Body and Society

While the male body is private, the female body is political. While it is not a problem for men to sunbathe in public without a T-Shirt, Gabrielle Lebreton had to leave the playground with her 5-year-old son, because she refused to put on a bra or a T-Shirt. It really was a shock for me to learn that this happened in Berlin, Germany, in summer 2021! 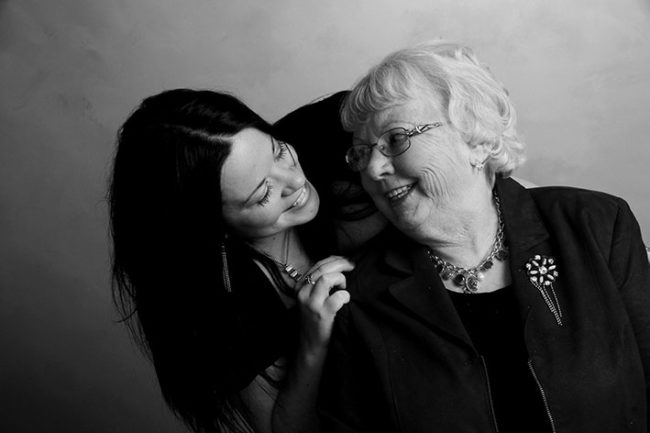 I recently attended a congress about war grandchildren in Germany. This term is used for children of war children, roughly the generation born between 1960 and 1975. Their parents were children during the Second World War. The war grandchildren in Germany mostly grew up in a stable, relatively wealthy environment. They did not lack food, a warm bed, health care, or education. But they did lack emotional bonding. 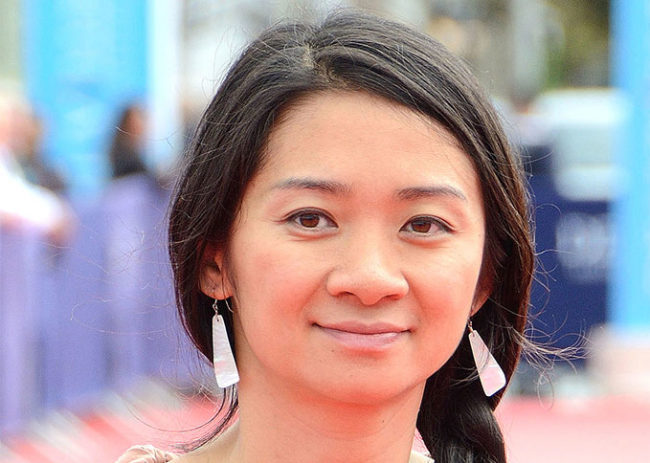 It is my personal tradition to watch the yearly Academy Awards. In Germany, it was broadcast late at night. I was enjoying a nice sparkling wine, while excitedly watching the nominees arriving on the red carpet. 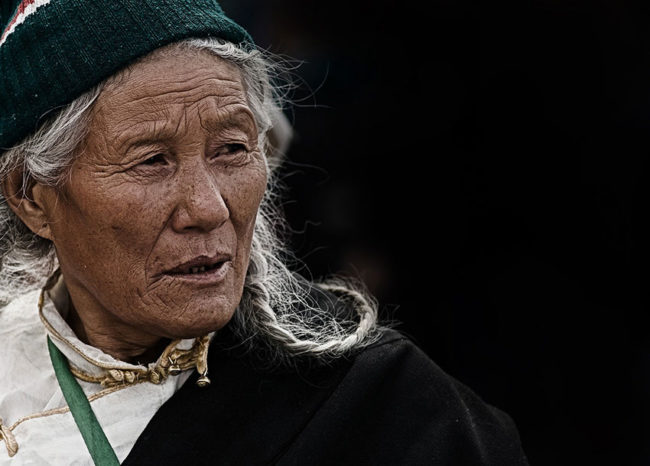 Beauty and Age – Age and Beauty

What do you see, when you look into the mirror? Has your perception of yourself in the mirror changed over time? Have you ever found yourself beautiful? Do you love yourself no matter what?

Join Grace of No Age’s first retreat in mythical Egypt!

Powered by Convert Plus