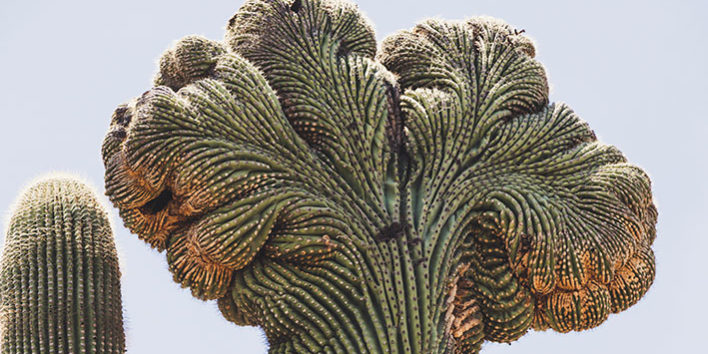 The brain is one of the organs that receives less prominence in terms of prevention and health care. However, we forget that the brain commands all the functions of coordination, intellectual, sensory and the nervous system.

We take the brain’s ability and function for granted. And we have a false belief that only trauma, stroke, and mood disorders such as depression and substance abuse can harm it.

Caring for the brain as such is a fairly new topic that has gone hand in hand with the development of Neuroscience. Giving it the priority it deserves will not only bring longevity but will improve mental focus, memory, rest, and mood.

The body of evidence points more and more to the great influence of environmental, dietary and lifestyle factors over genetic mutations on the likelihood of neurodegenerative diseases.

Two such diseases are Parkinson’s and Alzheimer’s which fall under the umbrella of dementia. They cause loss of memory, ability to think, communicate or interact as well as a progressive deterioration leading to neuronal death.

It is believed that early therapeutic interventions such as:

can reduce or prevent dementia and Alzheimers. Here is an article on how to reduce your risk of developing either disease and protect brain health

The considerable amount of research into Alzheimer’s shows that, despite what was previously accepted, dementia is not an inevitable consequence of old age. Scientists point out that Alzheimer’s begins to develop in our body 10 to 30 years before the appearance of the first symptoms.

Researchers and the authors of The Alzheimer’s Solution Dr. Dean & Aysha Sherzai point to the benefits of early detection: “90% of Alzheimer’s cases can be prevented … there is hope. There is a way to prevent cognitive decline, slow its progression, and improve quality of life for those already diagnosed with the disease.”

The power of decisions

If the most common age of diagnosis of dementia is around 60-65 years, women in transition to menopause can still take preventive and corrective measures, starting with substantial changes in environmental factors.

Additionally, in parallel, it helps to know more about our nervous system, its immense capacity and to know what it needs from us and how we can nurture it. Our emotional state depends on the proper functioning of the brain. We can optimize this functioning with a diet focused on its care and with simple practices of mental hygiene and mindfulness. Let’s make it a priority!

What is a Good Diet During Menopause?
May 2021 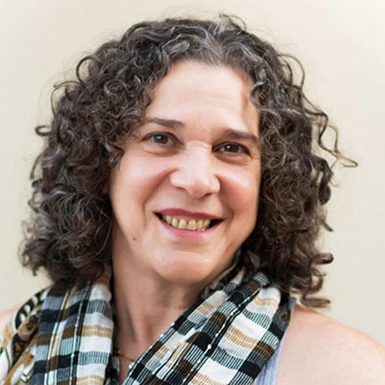 Curious Beyond the Surface Yoga Therapist 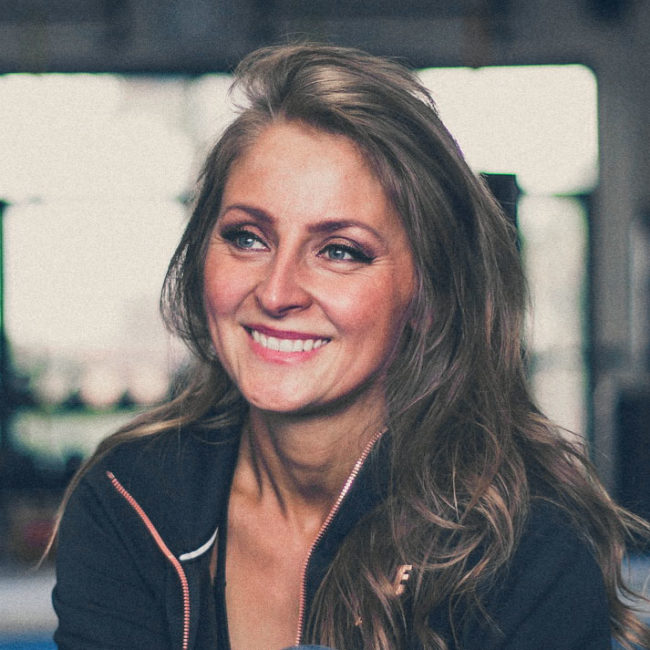 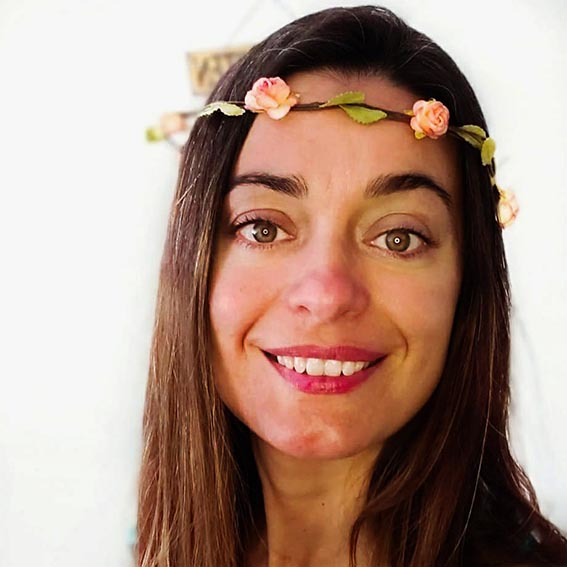 A Soul with Grace 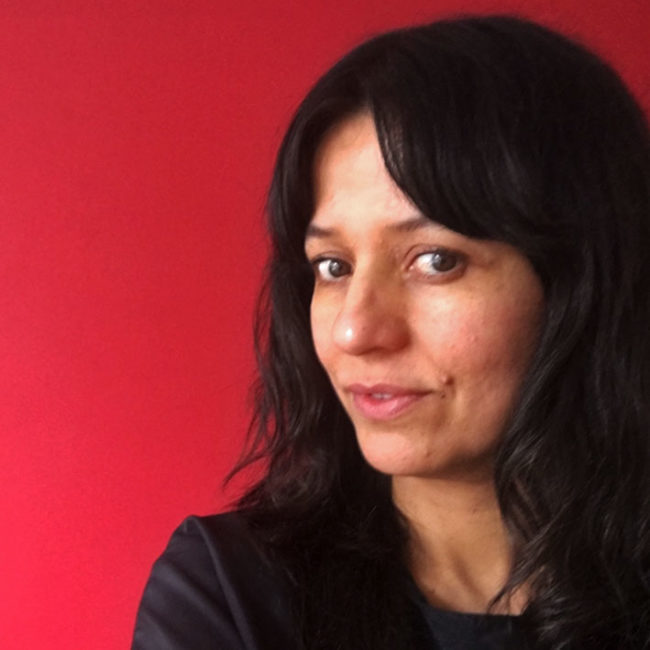 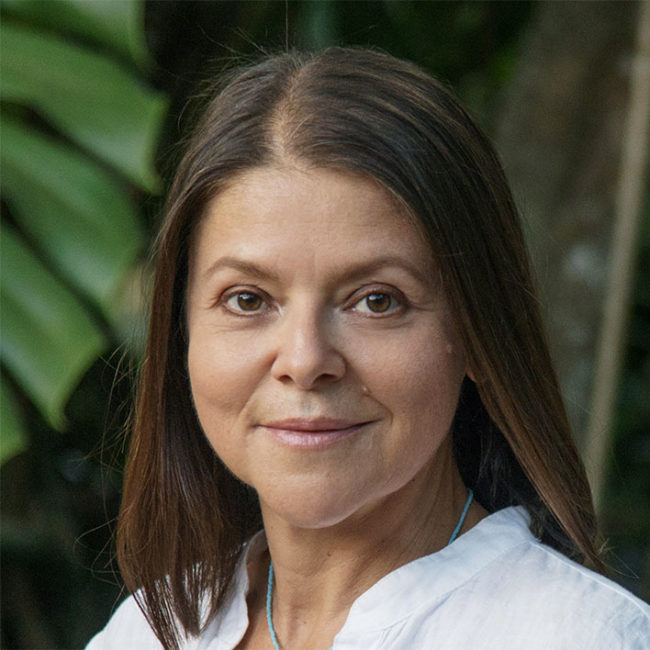 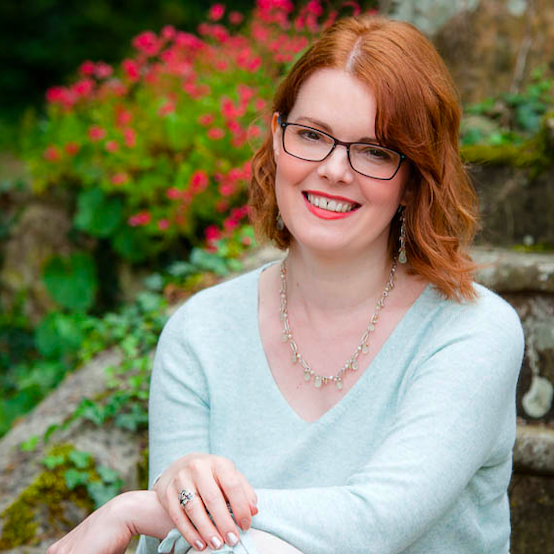 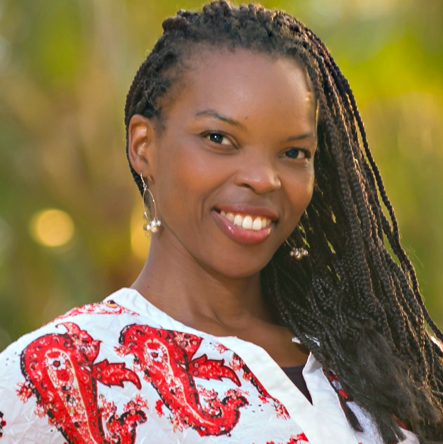 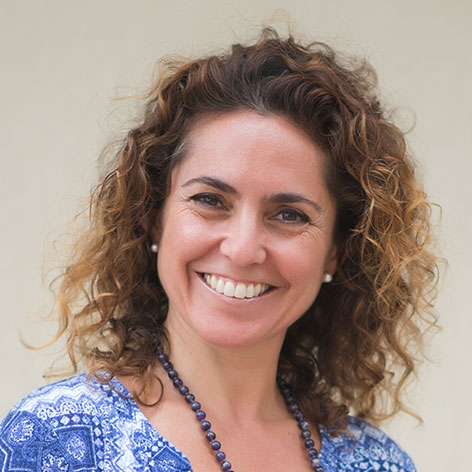 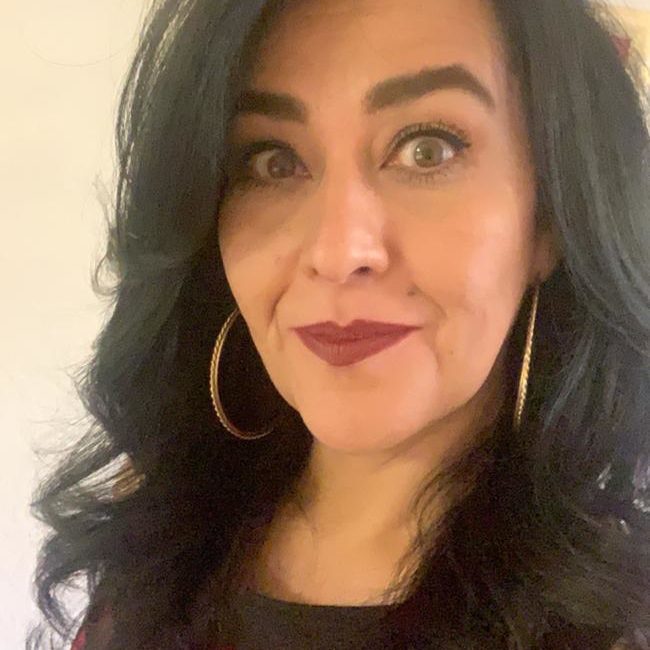