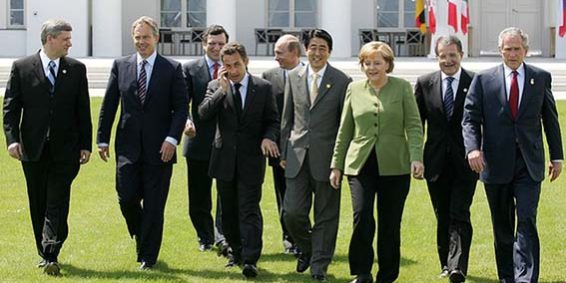 “The vote for the new president in the USA on 3rd of November 2020 was an exciting event. I was checking the numbers of the different states all the time, and could hardly sleep. What a relief, when Joe Biden won, after four days counting the millions of votes, many of them coming in by mail due to the Covid-19 pandemic. And what a joy, when Joe Biden chose Kamala Harris as the first female vice president of the USA!”

More and more women are successful in politics. In Germany, Angela Merkel has been the Chancellor since 2005. Merkel is a respected world leader internationally. I hope, in the future, we will see more women in the newspapers and the news, and in photos of peak meetings. The G8 meeting in 2007 in Heiligensee had Merkel as the only female politician. Merkel’s husband was the only male in the partner programme, formerly called ladies programme. How can this change?

Both Merkel and Harris came, or will come, to their yet highest political task at over 50. Both are married and have no children of their own. Both are married to men who are divorced and have two children from their former marriages. Merkel’s husband is hardly seen in public and rarely acts like the First Gentleman. I wonder what Harris’ husband will do.

How can we overcome the obsession with youth? Biden will be the oldest president so far. Trump is just three years younger than Biden. I find it strange, that many comments fuss about these three years. Why would somebody not be a good leader with so much life experience? In many indigenous tribes the elders are asked for advice and treated with respect. To progress as a species, it is important to learn from the ancestors.

Supriya Garikipati and Uma Kambhampati of Liverpool and Reading universities found that women leaders have been more successful in fighting the Covid-19 pandemic than their male counterparts. The study suggests that women are likely more risk-averse and have a democratic and participative leadership.

How can we support more women to become leaders? Will gender equality be a solution for the planet? Will Harris become the first female president of the USA in 2024? I’ll have a nice cup of coffee now and wait for positive results. 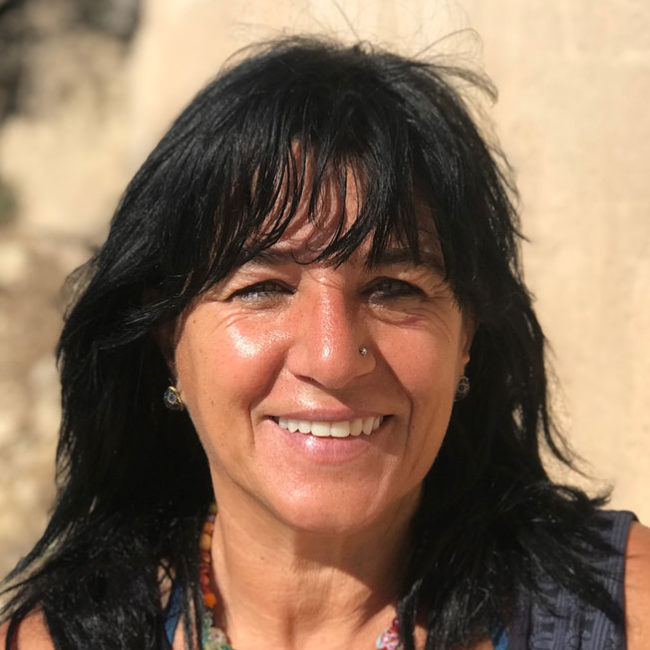