Why are we Goddesses? 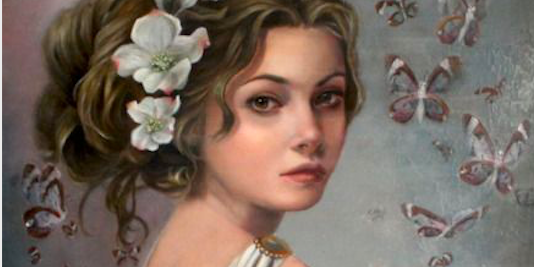 Freelance Dreamer & Founder of Grace of no Age

“Looking into Greek mythology, we realized there was a Goddess that was in charge of providing Eternal Youth to the other Gods and Goddesses in the Olympus. Her name was Hebe.”

You might be wondering why our Ambassadors are called Goddesses. Here’s the story.

While working on the branding, we thought that “ambassador” had become a boring, over-used and abused word that wouldn’t do for us. And so, our Founder Mun Bau – who also happens to be a brander & marketer – started playing around with other ideas that would better describe our mission and purpose.

Looking into Greek mythology, we realized there was a Goddess that was in charge of providing Eternal Youth to the other Gods and Goddesses in the Olympus. Her name was Hebe.

Hebe was the youngest daughter of Zeus and Hera. Considered the divine personification of everlasting youth and beauty and charm, she became the goddess of youth in Greek mythology. Her name itself means “youth” in the Greek language and many believed she could even restore youthfulness to the old.

Hebe’s most famous role though was cup-bearer to the gods, and on Mount Olympus she would serve the ambrosia and nectar of eternal youth, to the other gods.

Having found a Goddess that suited our goal and because we believe women, as they age, became more beautiful and wise, turning themselves into higher spirits, we decided that calling our ambassadors Goddesses would be a perfect match.

Our Goddesses are strong and determined women who never back down when confronted with challenges in their lives, and always face them with a positive attitude and a smile on their faces. Since they are the ones in charge of inspiring a whole community of ladies out there, some of whom might feel in need of some encouragement to face this new phase in their lives, like Hebe, our Goddesses will provide eternal youth to our community. Even if there is only so much we can do to stop our bodies from aging, there’s definitely a lot we can do to maintain our spirits and keep our energy up.

We do believe youth is an attitude, not a number, no matter how we look.

When in doubt, have a look at the lady looking back at you from your bathroom mirror, smile at her and see her smiling back at you. Whatever you’re going through, you got it siStar!

Meditating during the Transition to Menopause: The power of the Necklace of Meditation (Japa Mala)
04/04/2022 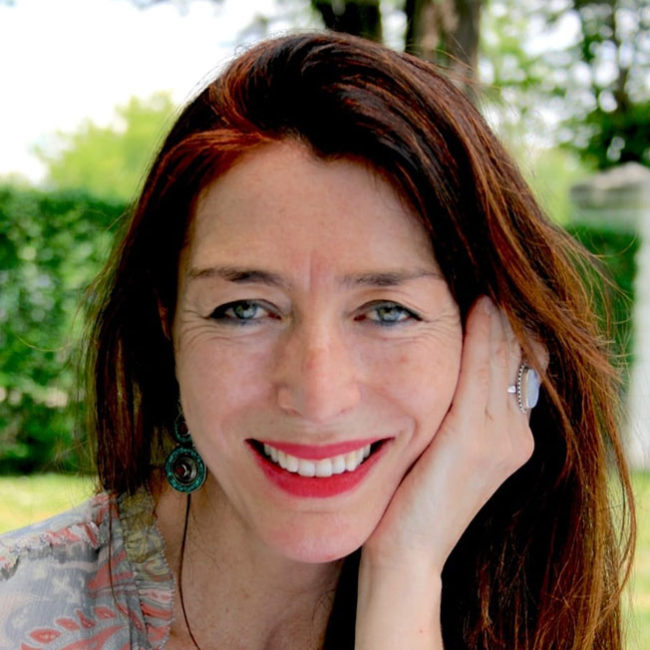 Explorer of the Path of Happiness

Explorer of the Path of Happiness Madrid, SPAIN. Until a few months ago she was just one more woman walking towards menopause. A woman who looked at herself in the mirror and no longer recognized herself. One day, while I was observing the wrinkles that unfolded shamelessly around my eyes, I discovered that a tiny…

Marketing & Communications Specialist. Passion for the Client and the Services.

Marketing & Communications Specialist. Passion for the Client and the Services.London, UKCaracas, VENEZUELA Hello and thank you very much to Grace of No Age for inviting me and allowing me to be part of this community of women that grows every day. Thanks! I define myself mainly as a person who loves the sea and…

Join Grace of No Age’s first retreat in mythical Egypt!

Powered by Convert Plus